“The computer can be a partner in a great diversity of relationships. The computer is an expressive medium that different people can make their own in their own way. But people who want to approach the computer in a “non-canonical” style are rarely given the opportunity to do so. They are discouraged by the dominant computer culture, eloquently expressed in the ideology of the Harvard course. Like Lisa and Robin, they can pass a course or pass a test. They are not computer phobic, they don’t need to stay away because of fear or panic. But they are computer reticent. They want to stay away, because the computer has come to symbolize an alien way of thinking. They learn to get by. And they learn to keep a certain distance. One of its symptoms is the language with which they neutralize the computer as they deny the possibility of using it creatively. Recall how Lisa dismissed it as “just a tool.”” 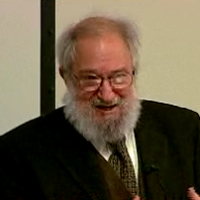 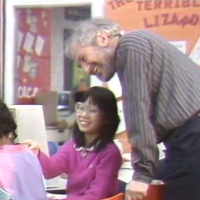 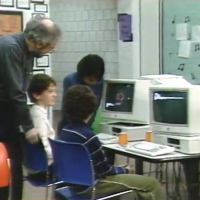 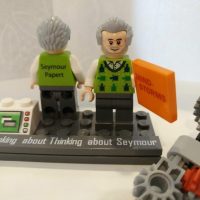